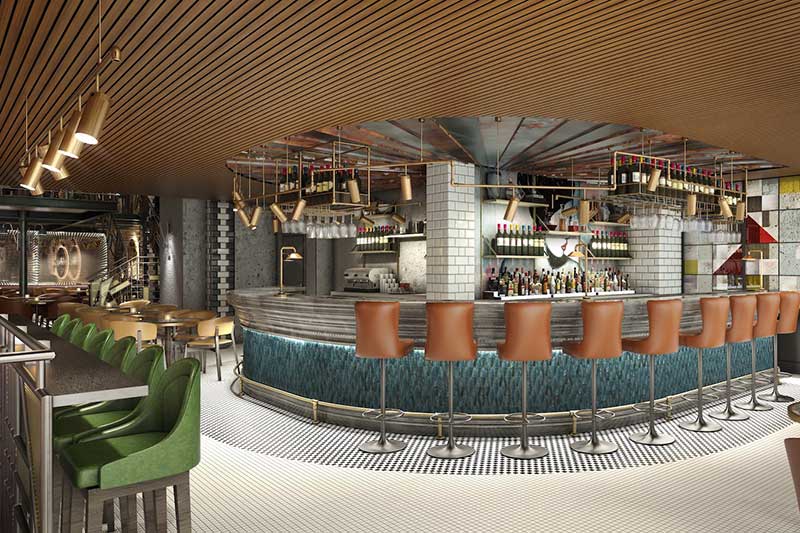 In a nutshell: All day brasserie in the heart of Soho

Summing it all up: With a cocktail list by Matt Whiley and a breakfast menu that includes a special breakfast pot pie, we're intrigued by the arrival of this large new all day brasserie.

Taking over the space previously occupied by Muriel's Kitchen, Old Compton Brasserie is a new restaurant from the group behind Maxwells and Sticky Fingers. The two floor restaurant and bar hopes to evoke old Soho in its design and drinks. Notably, they've brought in top mixologist Matt Whiley to sort the cocktail list out for them and he's really gone to town on that. I mean there aren't many places that are going to serve you something like The Paul Raymond which is served in a faux fur jacket flute or a drink inspired by legendary drag artist Regina Fong, which is made with Ciroc apple, pear purée, lemon juice and ginger ale and topped with black pear foam.

As for the food, while you could start the day with eggs benedict or chia pudding with yoghurt, cherries, pistachio and honey - we're much more minded to go for the ham, egg and chips for breakfast or the intriguing breakfast pot pie. All day dishes range from truffle roast chicken to Kedgeree Scotch eggs with curried mayo and there's plenty of plant-free options, including vegan bacon and cheese burger and charred vegetables with chilli hummus and hazelnut dressing. 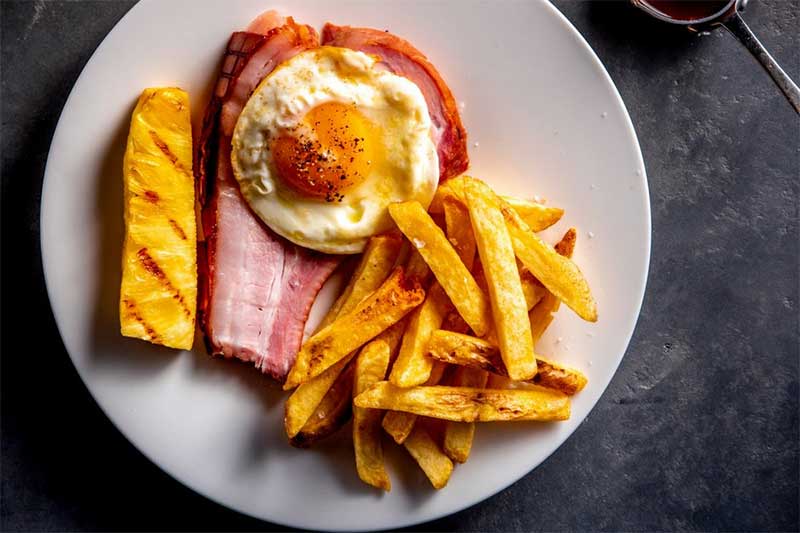 How to book: Book here.