Levan in Peckham is the next restaurant from Salon's Nicholas Balfe 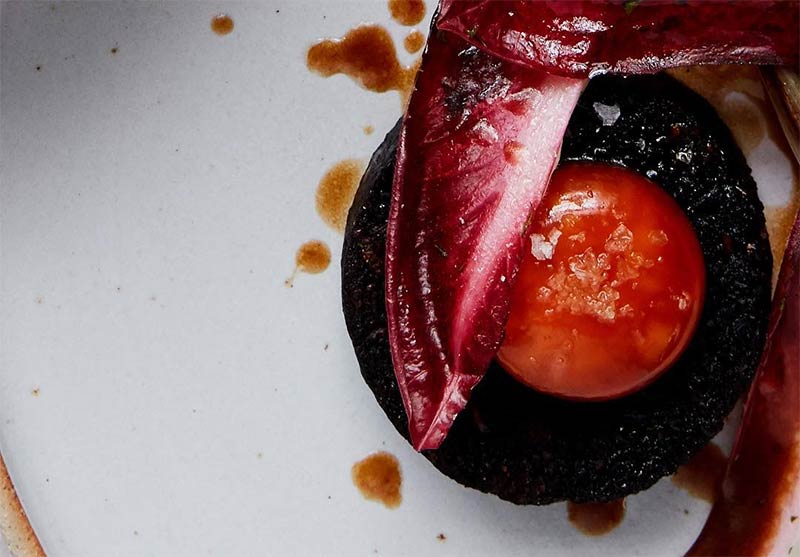 In a nutshell: The people behind Brixton's Salon open a restaurant in Peckham

Summing it all up: After five years of success with Brixton's Salon, Nicholas Balfe is following it up with an all-day restaurant in Peckham, Levan. Expect a bistronomy approach to the food, with low-waste and natural wines a big thing too.

For over five years now, Nicholas Balfe has been running and developing the successful Salon restaurant in the heart of Brixton Market, with an ever-changing seasonal menu (and some great guest chefs popping in from time to time too). Now he's getting ready to open his second restaurant, Levan, in Peckham, taking over from the Peckham Refreshment Rooms which closed in June. Here's what we know:

He's going for a Parisian bistronomy approach. So that's a modern take on an all-day bistro.

This time it's an all-day restaurant - so there will breakfast. On that menu are "sourdough tartines with house-cured salmon, goat’s curd & pickled elderberries" and a croque monsieur made with Mons’ Cheese aged comté. Sounds like a good start to the day.

Small plates come into action in the evening. Here's a taste of what's on that menu:

It's aiming to be as waste free as possible. They'll be using whole animals and are aiming for 90% of waste to be reused in ferments and infusions, even down to using leftover milk from making coffees to make fresh curd cheese.

It'll have London's most extensive selection of Jura wine from France. As lovers of Jura wine, that's something we can applaud. As well as the wine (the rest of the list will be from small, artisanal producers and focus on low intervention, biodynamic and natural wines), the cocktails will be made from in-house ingredients, including housemade blackcurrant leaf vermouth, rosemary pisco sours and sweet cicely-infused margaritas.