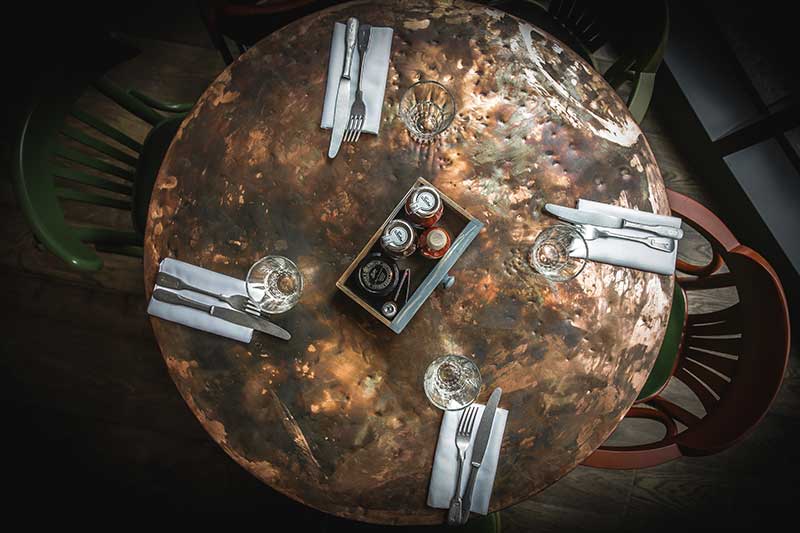 The expansion of Balans Soho Society continues - the group have just opened their eighth place, this time in Victoria. They're the latest restaurant addition to the Cardinal Place Roof Garden.

As per their other restaurants, the menu here relies on quality suppliers like The Ginger Pig and H. Forman & Son for its produce. On the menu you'll find dishes like seared scallops with spiced cauliflower or mains like Seared duck breast with caramelised chicory and ginger poached rhubarb.

Interiors sound like they'll be pretty out there - they brought in set designer Simon Costin to do the honours. When Costin's not picking copper tabletops or velvet green banquettes for the newest Balans he's more likely set designing for Givenchy or W Magazine.

Where is it? 12 Cardinal Walk, London SWIE 5JE

How to book: book online at www.balans.co.uk