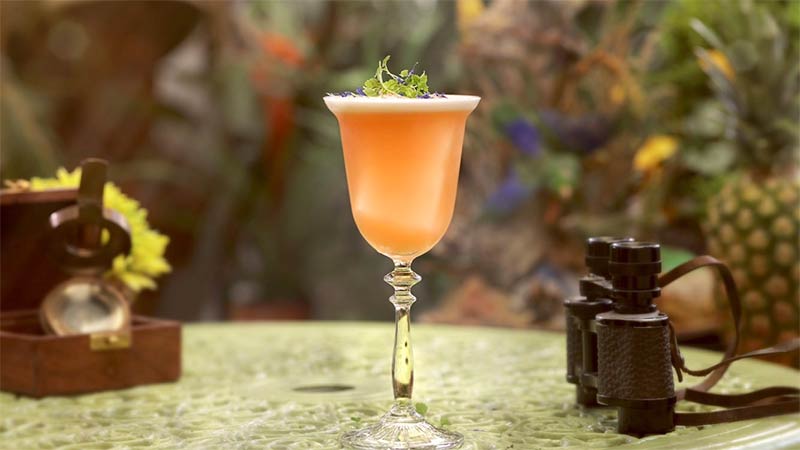 What: Mr Fogg’s House of Botanicals

In a nutshell: Mr Fogg’s fourth venue, with a cocktail list inspired by plants, herbs, and spices

Summing it all up: The latest outing for Inception Group’s Mr Fogg’s brand will be a two-floor space in Fitzrovia, inspired by all the plants and herbs the fictional explorer brought back from his Around the World in 80 Days voyage. Expect herbaceous cocktails and a lot of indoor plants.

Making the most of the botanical theme, the latest Mr Fogg’s cocktail bar will be shrouded in plants, hanging ivy, and all sorts of greenery at every opportunity, including the entrance which will be covered in a seasonally-changing display of blooms and leaves. The space will be filled with plenty of natural light too, thanks to floor-to-ceiling French doors, which lead out on to an outdoor patio.

The two-level space will have two separate bars, with a bigger downstairs space apparently showcasing Amazonian plants and spices in the cocktails. Upstairs meanwhile will be where you'll find The Secret Language of Flowers Menu, with creations such as 'Flight of the Hummingbird', a blend of Bacardi Carta Blanca, Aperol, raspberry, spiced pineapple, celery, citrus, and egg white, and 'Cherry Blossom', a mix of Star of Bombay gin, Evangelista Ratafia, almond, pineapple, falernum, lime and Sakura tea foam.