Zuaya opening in Kensington with a wide South American menu 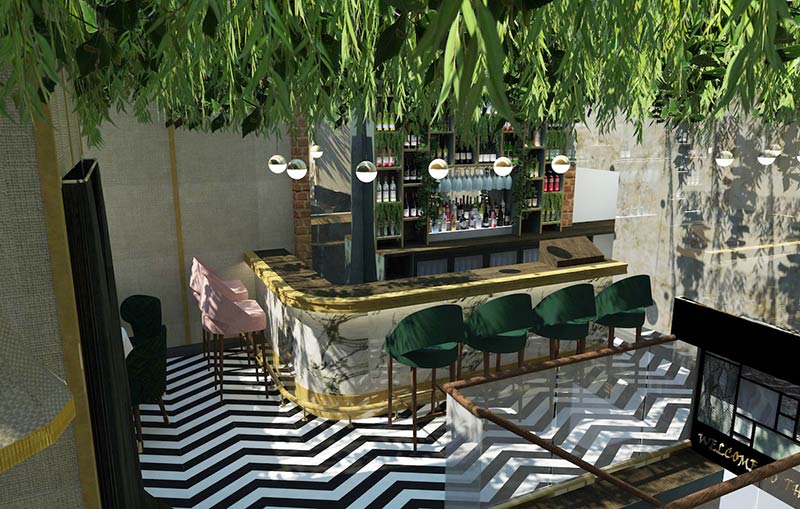 In a nutshell: Modern Latin-American in Kensington

Summing it all up: Zuaya's head-chef Francisco Lafee has experience in places such as London's Barrafina, and El Celler de Can Roca (No.2 on the World’s 50 Best). The menu here will draw on Mexico, Argentina, and Peru to create a range of creative sharing dishes.

Taking plenty of South American flavour and throwing in some modern techniques and unusual combinations, Zuaya’s menu certainly sounds original. Expect robota-grilled meats and fish, as well as plenty for vegetarians and vegans:

On the dessert front, we’re liking the sound of the dulce de leche with guava milk ice cream, ricotta and yoghurt plus there’s also quindim (Brazilian dessert made from egg, sugar, and coconut) with egg yolk flan, coconut ice cream, and coco biscuit, and ice creams with flavours like pumpkin, and avocado.

It’s a big space too, set over two floors, and with an outdoor terrace to boot. Inside we’re promised lots of greenery, hanging plants, and botanical artworks, as well as a green marble-topped bar.

Where is it? 35 High Street Kensington, London W8 5EB