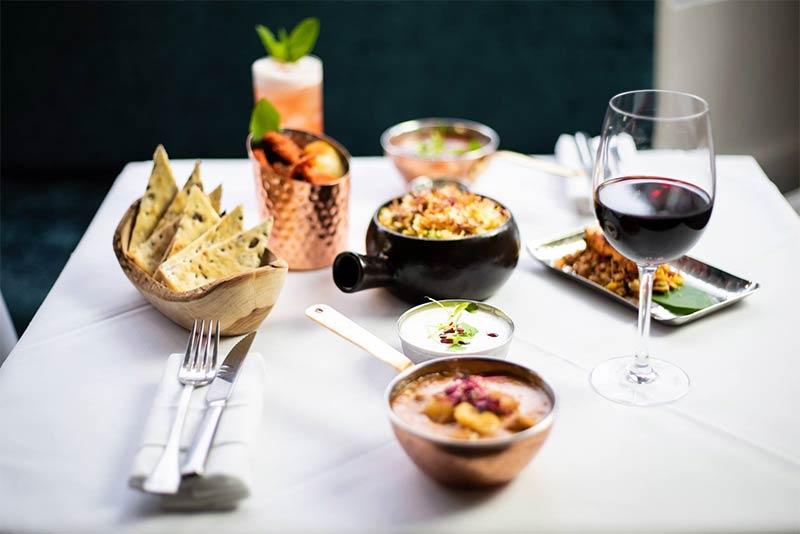 In a nutshell: Modern Indian dishes with a riverside location

Summing it all up: This will be the second site from Chakra, with the original being located in Kensington. The new site will be perched on the banks of the Thames in Kingston and will offer a contemporary fine-dining take on Indian cuisine.

Chakra, which has a popular local following in Kensington, is branching out to Kingston and as you’d probably infer from those locations, this is not your average curry house. With a refined take on Indian cuisine, we can expect dishes such as:

We’re also liking the sound of the weekend brunch, where you can try Masala Omelette and Mogo Chips; Anda Ka Burjhee (Indian-style scrambled eggs), and, probably best of all, Chilli Cheese Toast.

Aside form the food the main draw here is the setting, which has views over the Thames from the dining room and even an outdoor terrace for summer.

Where is it? 1 Riverside Walk, Bishops Palace House, Kingston upon Thames, KT1 1QN