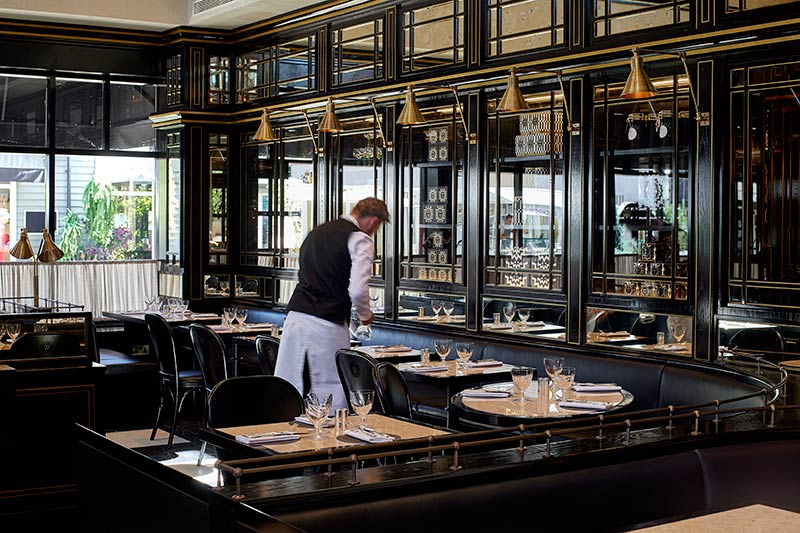 In a nutshell: Corbin & King's open a second Wolseley, outside London

Summing it all up: Fifteen years after they opened the original Wolseley on London's Piccadilly, Jeremy King and Chris Corbin are expanding by opening the first Cafe Wolsely in Bicester's designer shopping village.

The Wolseley may have been open for just 15 years, but anyone stepping inside the Piccadilly institution could be forgiven for thinking it's been there for decades. And now the folk behind it, Jeremy King and Chris Corbin, are getting ready to open a second Wolseley.

The new one won't be competing for London business, as it's situated in the glossy Bicester Village - an out of town designer shopping spot. And it's not the only swanky eating spot there. Soho House - which has its country space Soho Farmhouse nearby - opened a Farmshop restaurant there two years ago. 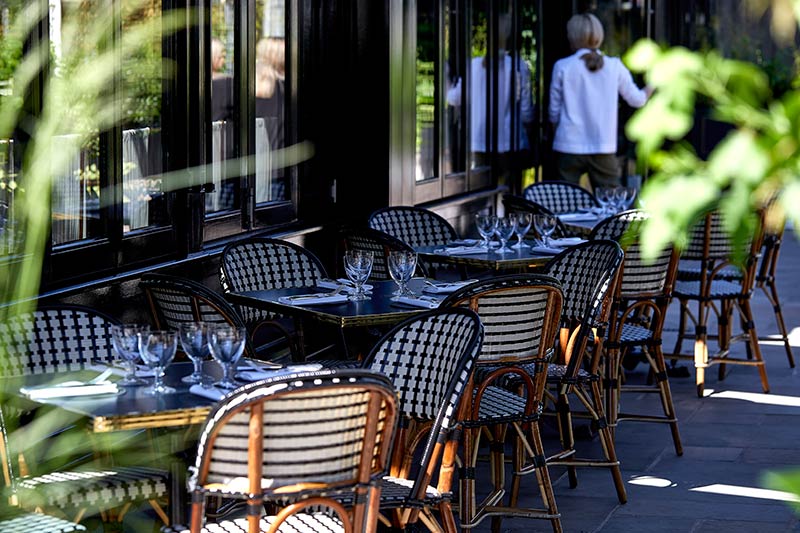 As for the Bicester Wolseley, much like its London sibling it'll be an all-day grand café-restaurant but there'll also be a takeaway counter and a shop as well as an outside terrace.

In London, breakfast is one of the Wolseley's hardest to book spots. Here it'll be open, serving breakfast from 8.30am.

The biggest change for Bicester is that it'll also be home to The Wolseley’s first shop, selling everything from silverware, crystal glassware and candles to chocolate truffles, florentines and all butter shortbread. 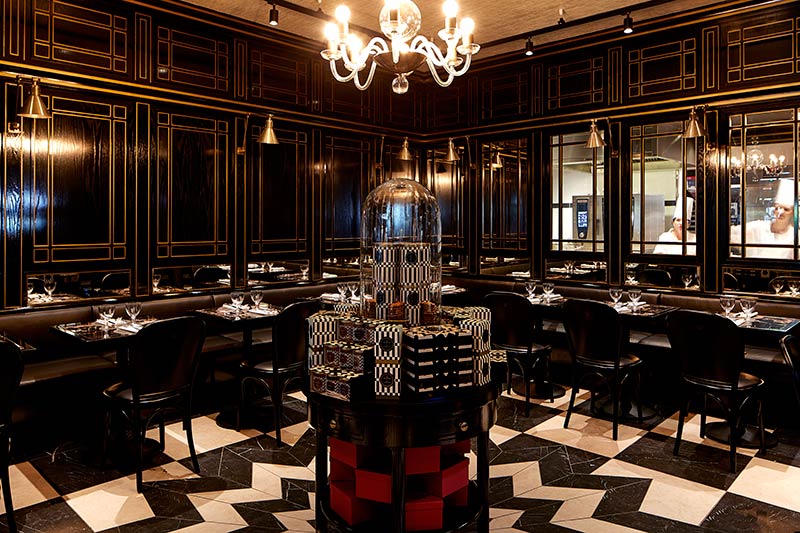 When does it open? Open now on soft launch