The next Chick n' Sours is coming to Upper Street, Islington 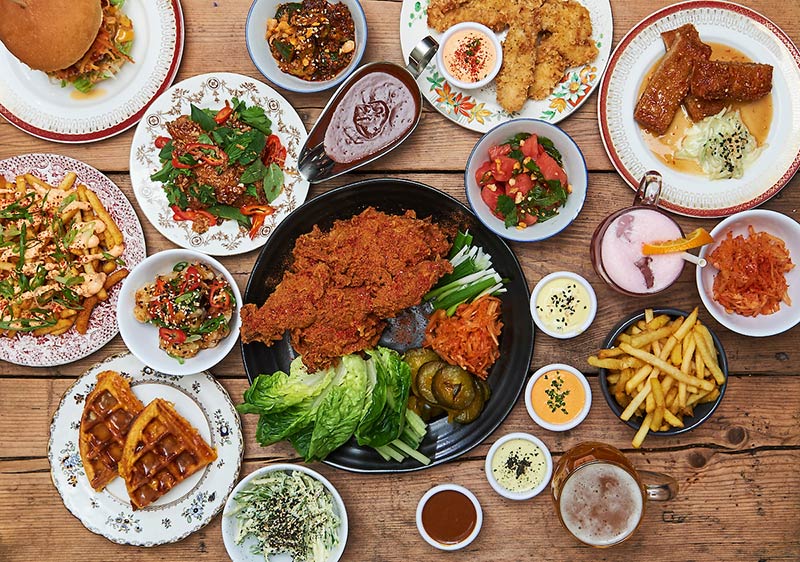 In a nutshell: Fried chicken and more in Islington

Summing it all up: The masters of fried chicken are back with their "third album". This time they're on Islington's Upper Street with new dishes, an outside space and all the fried favourites from the original (yes, the Szechuan Aubergine). All that and their signature sour cocktails too.

Some months ago, we wrote about the next CHIK'N opening in Islington, from Carl Clarke and David Wolanski. That hasn't come to pass - instead, they're turning the site into a fully-fledged Chick n' Sours! It'll be the third of the fried chicken and sour cocktail restaurants in town, in a prime position on Upper Street.

Here's what to expect...

The Chicken toast will be making an appearance. This was introduced on the new Haggerston menu and is something everyone should want. Described as "Just like prawn toast but with chicken". The toast is dressed with chilli fish sauce caramel and a ‘slaw of kohlrabi & lime kosho.

And more new dishes will be making an appearance. There's the Seoul Destroyer - a Korean glazed burger that's made with roast chicken fat, topped with nacho cheese & kimchi made @ Eaten Alive. It's been a popular special but now stays on the main menu. And Chilli Fish Sauce Caramel Wings with tamarind, palm sugar, fish sauce, chilli.

The usual faves remain - so the house fry will still be on the menu, as will the various buns. And that Szechuan aubergine which may well be one of the best things in the world (in our opinion). And there's a set menu for £18 a head.

And there will be alfresco Chick n Sours. As anyone walking down Upper Street knows, there's plenty of seats outside the restaurants - and this is no exception. And we do like the sound of the Lazy Susan table - as long as that aubergine keeps coming back round to us.

And we'll leave the final word to Carl Clarke:

Islington holds a very special place in my heart. Back in my DJ days, I mixed an album at Rollo’s Swanyard Studios, just up the road. There used to be a wicked buzz round here and I spent many a long night at places like Medicine Bar & The Embassy. I’d like to bring back that amazing north London mix of good food and fantastic music to our Chick ‘n’ Sours on Upper St. 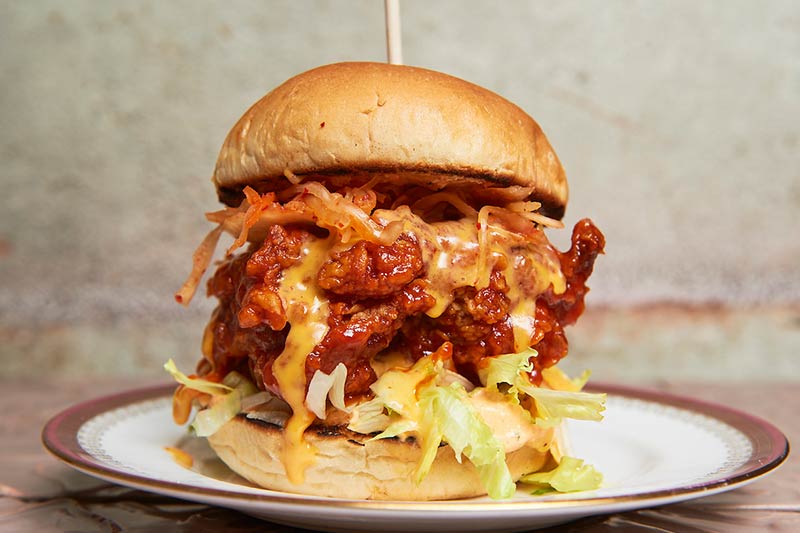 How to book: Right here, using the booking widget (from 9am, 17 September)