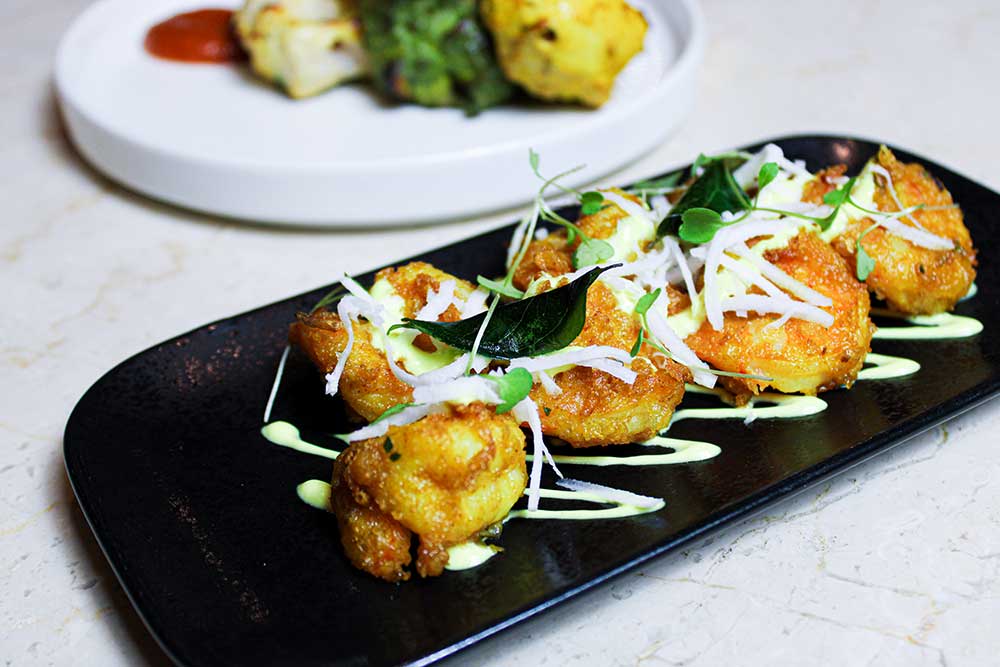 Kahani is a contemporary Indian restaurant from Peter Joseph, former head chef at the Michelin-starred Tamarind. Opened in September 2018 the luxurious restaurant is a hidden treasure below street level, behind the historic Cadogan Hall on Wilbraham Place and unites Peter’s two home countries, England and India.

Kahani, meaning story in Hindi was inspired by Peter’s childhood in Tamil Nadu, the southernmost state of India. Here his mother would cook wholesome meals for all the family which were enjoyed over storytelling. Peter brings his wealth of knowledge from his 10 years as head chef at the first Michelin-starred Indian restaurant Tamarind in Mayfair. Championing the best of British ingredients, the menu as a whole is adapted to what’s in season with a modern and healthy approach to Indian dining, focusing on grilled meats, fish and vegetables from the robata grill.

Kahani encourage you to share small plates from their a la carte menu, with favourites such as the sirloin kebab chargrilled with truffle oil, ground fennel and royal cumin, the smoked Malabar prawns and Peter’s Scottish blue lobster, prepared in three different ways. Make sure to try the marinated tandoori broccoli too with honey, nigella seeds and wheat crisps.

Kahani is at 1 Wilbraham Place, SW1X 9AE. Keep up with their news on Twitter @kahanilondon

How to get the Kahani reader offer

Hot Dinners readers will enjoy 50% off the a la carte menu for lunch in the month of January (food only). To book please call 020 7730 7634 or email reservations@kahanirestaurants.com and quote Hot Dinners when booking. 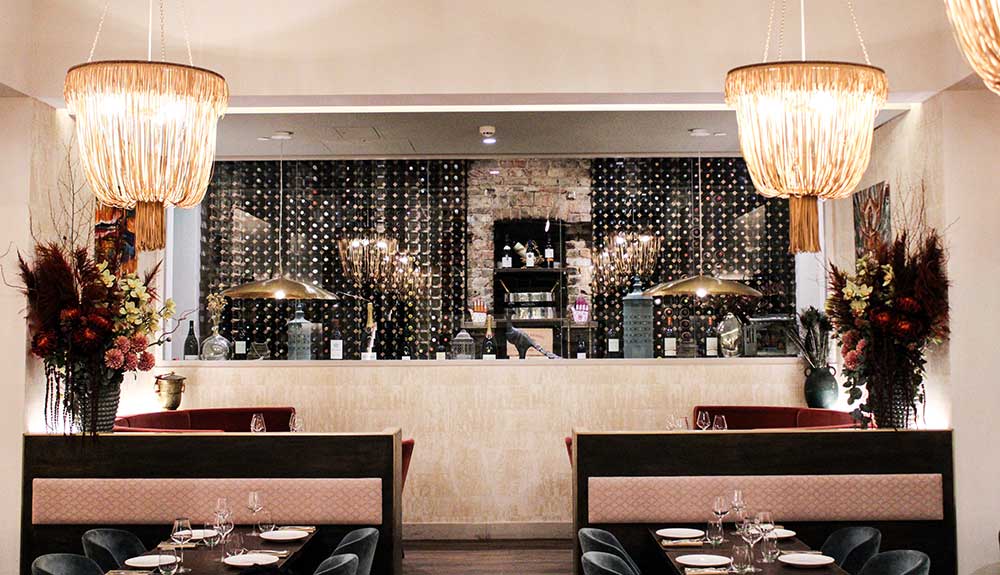