Tratra from Stéphane Reynaud takes over the Boundary basement in Shoreditch 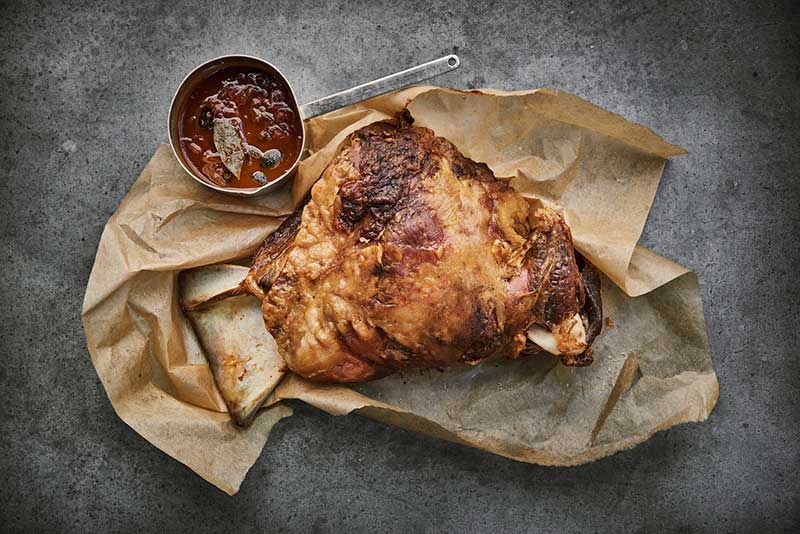 Summing it all up: Shoreditch’s Boundary hotel will see a revamp of its entire basement, taken over by Reynaud who'll be dishing up charcuterie and other meat dishes influenced by his childhood in the Ardèche region.

French butchery master Stéphane Reynaud will open his first UK-based restaurant this spring, which will be a celebration of Ardèche-style meat and charcuterie.

Tratra will function as a complete takeover of Shoreditch’s Boundary hotel's basement and will be the chef's first restaurant outside of Paris. Prior to Trata, Stéphane was chef and owner of restaurant Villa9Trois.

To date, Reynaud has nine cookbooks under his belt, with another due later this year, including the Book of Tripe and Pork & Sons (which won the 2005 Grand Prix de la Gastronomie Française), so there’s no doubt whatsoever that Tatra will be a carnivorous affair.

He’s gained fame for his meat recipes in the past, like his roast pork with prunes and beer which he demonstrated to Martha Stewart on American TV. It’s no surprise that he knows a thing or two about how to cook meat, having grown up in a family of pig farmers.

In the past, Reynaud has spoken lovingly of the steak frites, pot au feu and cassoulet of his youth, so there’s a good chance we might see similar regional cuisine on the menu. For now though, information is on the light side. We’ll update this with more information when it comes in.