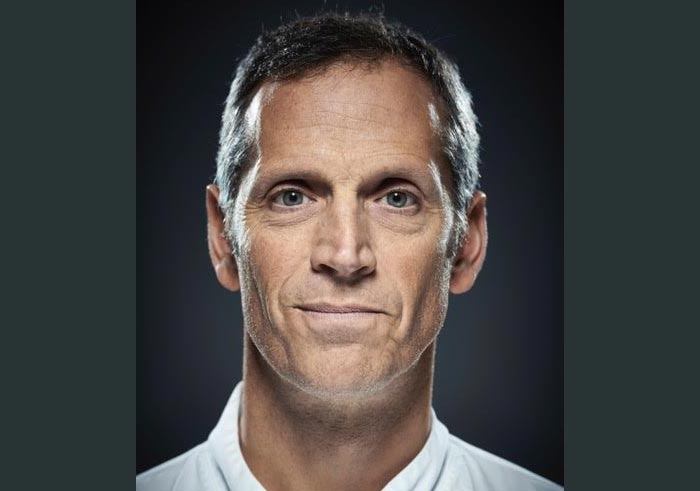 He only left the two Michelin-starred The Square in March 2016, but Phil Howard already has another restaurant lined up. In his words "I still have unfinished business with food". He's opening Elystan Street in September - again teaming up with Rebecca Mascarenhas (they have Kitchen W9 and Sonny's Kitchen).

It's early days for info, but what we do know is it'll be modern British cuisine, with Howard quoted as saying we should expect “delicious, clean, ingredient-led dishes, full of natural vitality. The aim will be, as it always has been, to give great pleasure.”

They're taking over the space that used to be Tom Aikens, with design by Clare Nelson Design (they've designed The Ledbury and Chez Bruce). It'll seat 64, with 12 more in a private room.

When did you actually make the decision to sell The Square and why?

I’m 25 years older than when I started and the food I want to cook has changed, Mayfair has changed and it was time for me to try something new. Overall there were plenty of reasons but primarily The Square had been going 25 years and both Nigel-Platts-Martin and I decided it was time to move on.

Were you always thinking you'd reopen again in central London?

Actually no, it was never my plan. I knew I would cook again, but I was planning on taking a short break and had no particular idea where or when I would return. Once I saw the site for the first time with Rebecca Mascaranhas, I knew I would never find anything better so rather than take a break I decided to carry on.

What do you see as being the main point of difference of Elystan Street to The Square?

The plan is not to just open another Square in a new location. Elystan Street will be a much more relaxed and accessible place, without the former old school Michelin feel. The DNA of the cooking will be similar as it comes from me, it will still be ambitious cooking but much less crafted and more casual, more in line with the food I eat nowadays.

Has moving given you an opportunity to shake things up, try new things?

At the end of the day it won’t be another Square, so yes, I’m very much in favour of change and I want to play a big part in the kitchen and intend to dedicate a large amount of time to it. Similarly, the menu won’t have the same formality of canapés, petit fours or anything like The Square used to have.

Can you give us any examples of the kind of dishes we might expect to see on the menu?

Which members, if any, of your team from The Square have you taken with you?

I want this venture to be a fresh start and I left the Square intact, so recruiting from there wasn't an option. The only person I will be bringing along will be Tony Boroughs (the former Head Chef at The Square); otherwise I have 40 members of staff, 39 of which are new.