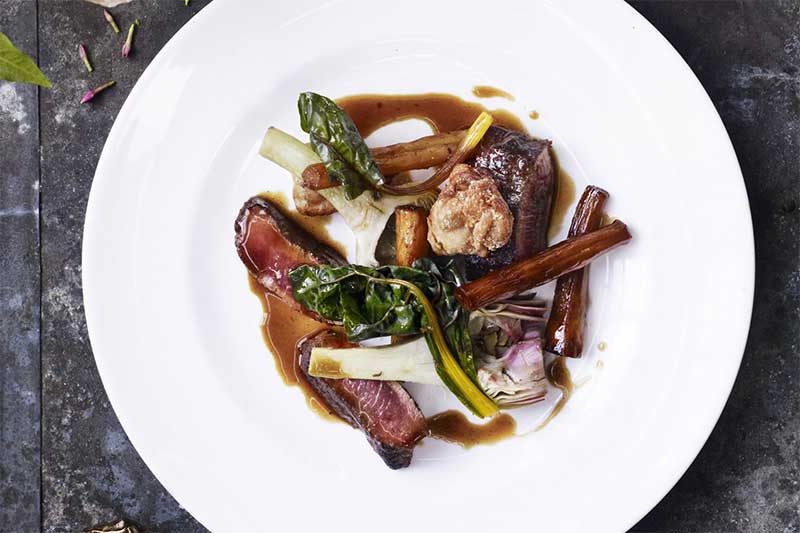 In a nutshell: The famed floral restaurant comes to the centre of town.

Summing it all up: Petersham Nurseries is making the leap from Richmond to central London and they're not doing things by half. They're launching two restaurants, a lifestyle home and garden shop and a delicatessen with a wine cellar AND a florist.

More than a decade after opening in Richmond, the family behind the wonderfully bucolic Petersham Nurseries are planning another garden-related opening. This time, they're opening their second venture in Covent Garden.

Floral Court sounds like a major project. It'll focus around a central courtyard with access from King Street and Floral Street. Petersham Nurseries Covent Garden when it opens will feature two restaurants, a lifestyle home and garden shop and a delicatessen with a wine cellar and florist.

Here's what we know about the individual elements of the project:

The Delicatessen - Daughter Lara’s vision is to "bring the spirit of a traditional Italian grocery store" to central London. So there'll be loads of artisanal products, many of them brand new to the UK market. You'll also be able to buy food from the family's farm. There'll be fresh pasta and sauces made on site daily, sandwiches to take away and plenty of coffee and cold-pressed juices to go along with that.

The Petersham - the main restaurant here. It will take inspiration from the slow food movement. It'll be open for lunch and dinner as well as afternoon tea (that'll begin in May) and diners can enjoy alfresco dining space in the courtyard. Expect plenty of fresh pasta, Cornish seafood and salads from their own nursery garden on the menu.

La Goccia - this laidback all day spot will serve up aperitivo and feature an open grill and wood-burning oven for larger dishes. The bar (pictured below) will serve up nature-inspired cocktails. 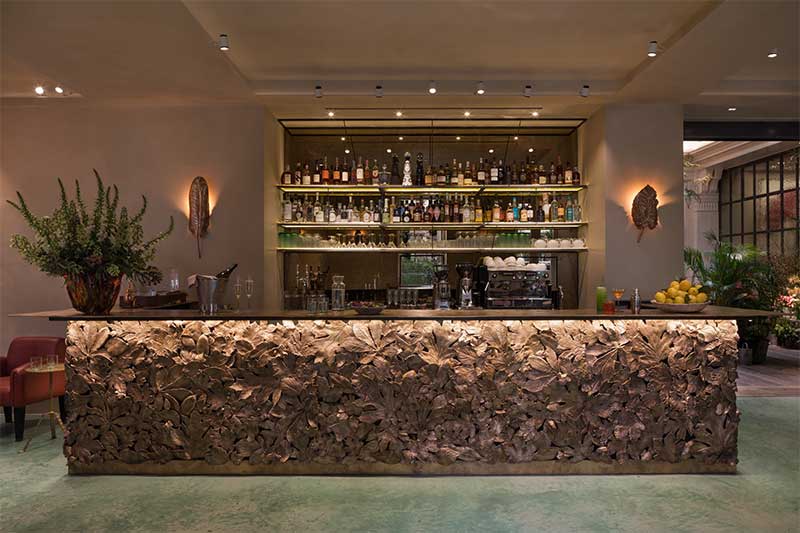 The Boglione family are launching the whole thing in two phases. So expect The Shop, The Potting Bench, The Delicatessen, The Florist and Wine Cellar to open in June with the two restaurants The Petersham and La Goccia, La Goccia bar and Courtyard following later in September.

When does it open? Deli and cafe open now, restaurants to follow on 23 April 2018