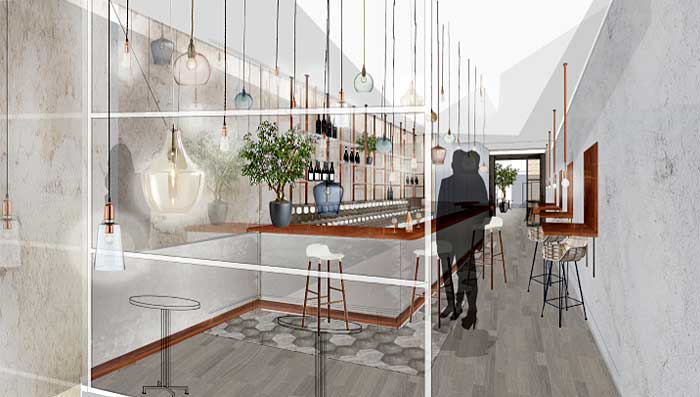 Back in 2013 a rather interesting wine bar, Margaux opened its doors in Fulham, billing itself as a gastro wine bar. Fast forward two years and Margaux is now the hangout for the likes of Pippa Middleton & Co and the owners are planning a second venture in Chelsea.

Bandol will feature a menu of Nicoise and Provencal sharing dishes. Husband and wife team Sylvia Kontek and Vittorio Monge have brought in Zsolt Ferencz from Scott's.

Dishes on the menu will include:

As you might expect from a restaurant named after a region of France well known for its wine and particularly rose, the wine list will be predominantly French, focusing on the South of France.

For the look and feel of the place, they're aiming to give Chelsea residents a sense of the French riviera with a room filled with olive and dlmentine trees, zinc tables and a living wall to boot. There'll also be two private dining rooms.

Bandol will open on 13 October 2015 at 6 Hollywood Road, London SW10 9HY. Keep up with their news on Twitter @Margaux_Bandol