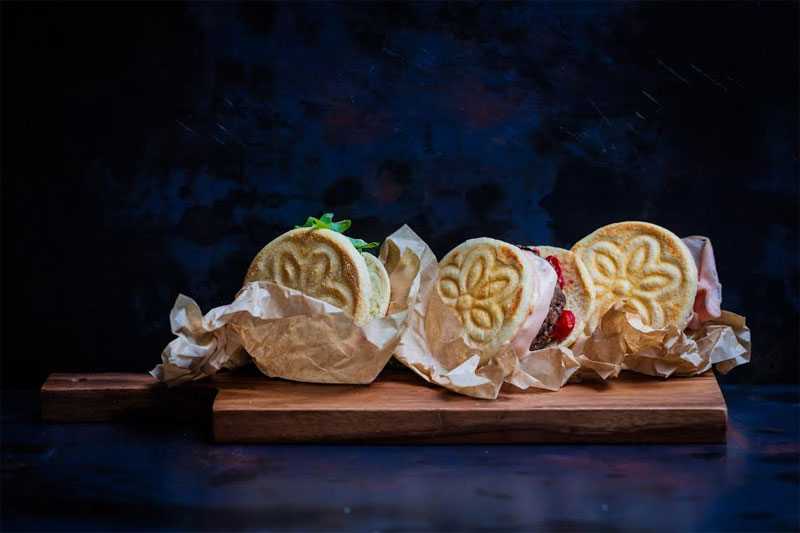 Tigella, a type of stuffed flatbread from northern Italy, will have their moment in the spotlight now Manitoba Tigella has opened in central London.

Imagine an ice-cream sandwich, except instead of wafers it’s a dense, English-muffin type bread, and instead of ice cream, it’s decadent, oily Italian cuisine. Normally found in the chestnut forests of the Apennine mountains, you'll now be able to try this traditionally rural food on New Oxford Street.

Manitoba Tigella will be stuffing their flatbreads with inventive fillings, like

But there's more than the tigelli too...the rest of the menu will also have:

For dessert, tiramisu, pannacotta and other classic Italian sweet treats will be on offer.

Take it all in from the large counter, glass of crisp Sauvignon Blanc in hand, while watching the chefs bake the tigelle in the traditional rural style.