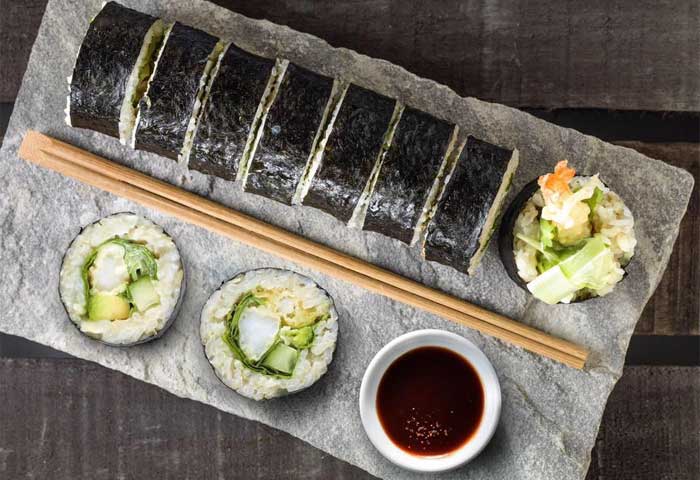 If you're a sushi fan you may be interested to learn that a new company is setting itself up to challenge the likes of Itsu and Wasabi. Maki started out as a streetfood stall before launching with a store near Spitalfields and they've just opened up their second store in Shoreditch.

The company was founded by two Scottish brothers Antony and Daniel Woodcock and say they're the only sushi chain to have trained sushi chefs in every store hand-rolling all sushi. And their head chef has form - he's Renard Ibasco who previously worked at Roka.

Maki is now open at The Bower; 211 Old Street, London, EC1V 9NR. Keep up with their news on Twitter @mymakiuk