Maille are turning the South Bank into La Rive Gauche

Written by Catherine Hanly
Created: 26 May 2016 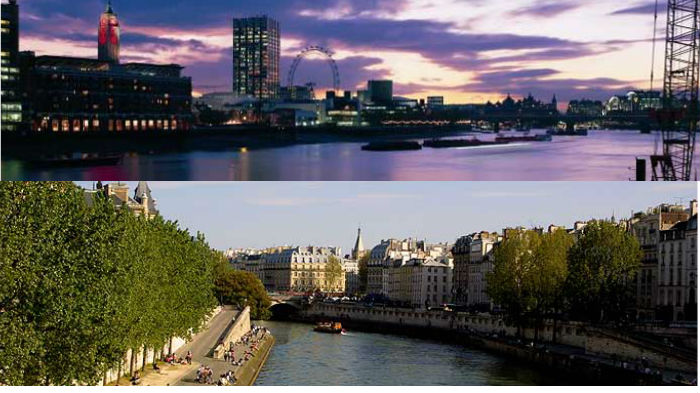 French mustard purveyors Maille are pretty inventive when it comes to their pop-ups and marketing ploys, so we applaud their latest venture La Fête de la Gastronomie. It's a two-week food festival being held in London this summer, culminating in an amazing alfresco banquet on the South Bank.

The company have teamed up with eight folk they've dubbed Flavour Creators. These people in turn have come up with dishes which they'll be serving up at their establishments for the duration of La Fête. And they are:

The culmination of the festival comes with a ticketed South Bank dinner, La Rive Gauche - where all eight dishes will be served at a long table running along the riverbank. And they'll be pouring Champagne Pommery and still Provence rosé wine from Château La Gordonne to accompany the meal.

La Fête de la Gastronomie runs 18-31 July 2016. Find out more on their website.  Tickets to the final dinner are £30 and can be purchased on Eventbrite. Keep up with Maille's news on Twitter @MailleUK