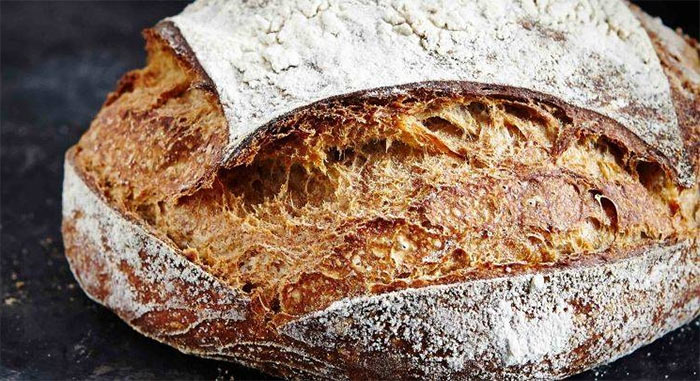 If you're missing your weekly Bake Off fix - then this is for you. Some of the country's top chefs are combining forces to create one-off bakery themed dishes and raise money for Action Against Hunger.

The city's leading artisan bakery, The Bread Factory, has organised a charity event called Eat Bake Love, together with Duck and Waffle executive chef Dan Doherty, to be held on November 8th at the Mayfair restaurant Beast.

Guests will vote for their favourite dish on the day, and the chef with the most votes will then get to develop their own bread to be sold by the Bread Factory across the country, with all profits going straight to Action Against Hunger. There'll also be an auction and raffle to raise even more funds - and the organisers are promising "money can't-buy prizes".

Dan Doherty, who's just back from an pretty impressive charity cycle ride in Myanmar, was inspired by a similar event two years ago which raised tens of thousands of pounds. "I've worked with ACF for a few years now, and wanted to do something unique to raise more funds inspired by my Myanmar cycle", he said.

Fantastic chefs, whipping up some completely unique bakes, and all for charity: you really can't afford to miss this one.

Eat Bake Love will take place between 1-6pm on Sunday 8 November at Beast restaurant, 3 Chapel Place, London W1G 0BG. Tickets are £120 per person and available here. Keep up with the latest developments on Twitter @Eat_Bake_Love.