Dabbous is closing, but they have plans brewing for a new restaurant 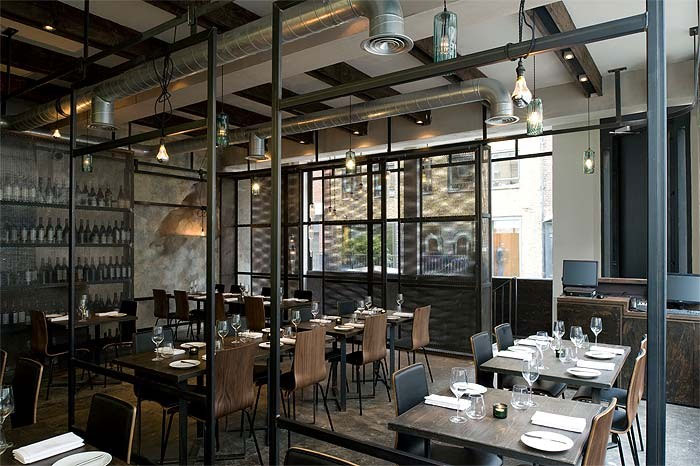 Once billed as one of the hardest restaurants to get into in London, Dabbous is closing in June as they get ready to open a new restaurant elsewhere.

What it does mean, however, is that Ollie Dabbous has a new restaurant on the way - and this is in addition to the restaurant at Henrietta. At the moment, little has been revealed about the new spot, other than it will open in late 2017 or early 2018. The new place is being set up by Dabbous owners. Ollie Dabbous and Oskar Kinberg and the entire Dabbous team will move there. All Ollie Dabbous will say at this stage is "It’s a phenomenal site and we can’t wait to get started.".

Dabbous itself will remain open until June at least, with an exact closing date to be confirmed.