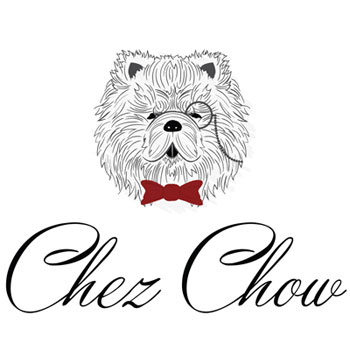 The people behind North Audley Cantine are converting their downstairs space into a separate cocktail bar called Chez Chow.

There will be new bar snacks, a brand new cocktail menu and it'll all be themed around the owner's dog...

What you need to know about Chez Chow

The new bar is named after one of the owner's dogs. "Teddy the Chow Chow" had previously made the downstairs bar his home, and now the owners are using him as the inspiration for the new cocktail bar. Expect the dog to put in the odd appearance.

The cocktail bar will have an Asian influence. You'll see this in the decor first, and it carries onto the bar snacks available. So expect the following:

Chez Chow will, of course have a big cocktail list. That'll include the Homemade G&T (£11) with house fermented tonic, the Aged Old Fashioned (£14) aged in its own oak barrel and the Popcorn Sazerac (£11) which is popcorn-infused bourbon served on the rocks with a splash of agave syrup. Plus plenty of gins, whiskies, ryes, sakes, rums, bourbons, wine and champagne.

Chez Chow opens at the basement of 40 North Audley Street, London, W1K 6ZP. The soft launch dates are 4th, 5th and 7th Feb with 50% off and the full launch is on 13 February 2015. For more, follow them on Twitter @ChezChowMayfair